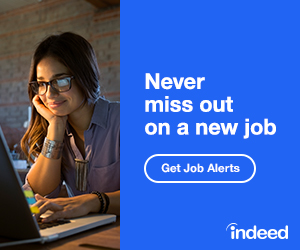 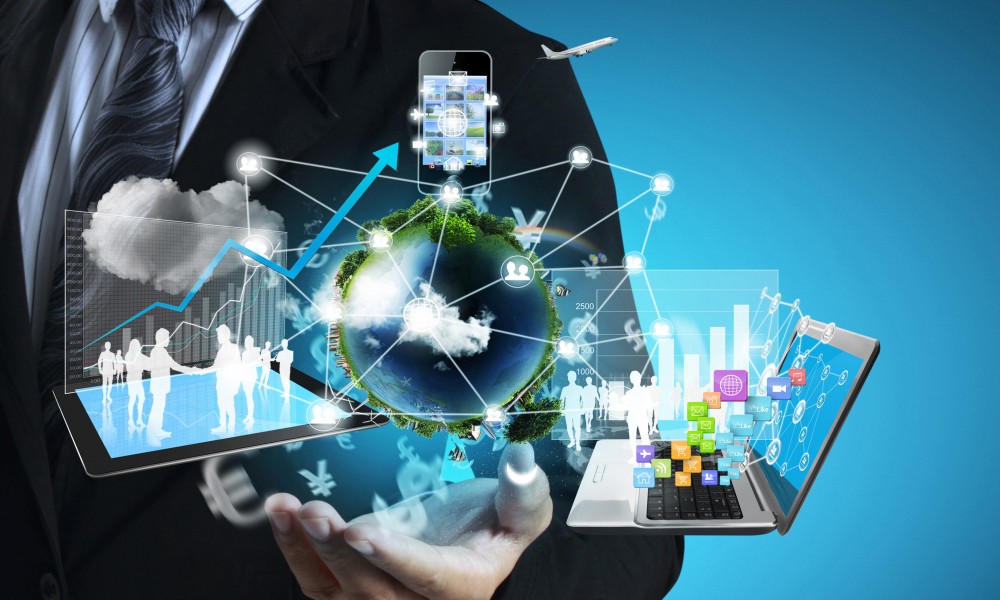 This is an era of computers. There is an essential role in computers in our day to day life. Be it the smartphone in our hand or the supercomputer in a scientist’s research laboratory. Computers have made our life so much easier; storing data is not a big deal now, or calculating some big problem is not a problem anymore. There are many types of computer systems according to our need and use.

What is a computer?

The computer is a device that helps to compute or calculate. It is an electronic device which solves the arithmetic problem, logical reasoning, and Can store a large amount of data in it and can recall it at any time when the user wants it to remember. There are many types of computer systems available according to different types of users.

There are different types of computers available according to the purpose of it. To understand with a simple example, people use PC or personal computers to do their own works of individuals, we all have smartphones in our hands, on the other hand, there are also supercomputers which take a lot of room to be installed, they are mainly used in scientific research. The main four types of computers are as follows:

So these are the different types of computer systems available to the people. Now you can use any one of them according to your needs and the kind of work you do. But after reading this, one thing is confident that using computers has become an essential part of our life.